The version of Safari you are using may be outdated and may cause difficulties ordering. Please update your browser.
Home › About Us › History

Vermont Hardwoods was formed in 1979 as a division of HP Kiln Corp, a custom kiln drying operation, to provide hardwood lumber to area craftsmen. In 1982 David Waldmann graduated high school and was hired as a customer service rep.

A year later, David’s childhood friend, Roger Batchelder was hired to help out as part of a school-to-work program. Within the next few years David became store manager and Roger became the shop foreman. 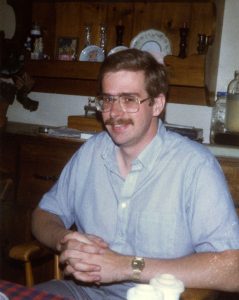 In 2003, Vermont Hardwoods was approached by Peter Heyniger who wanted to sell locally sourced hardwood in southern Vermont and needed a place to store material and someone to mill it into flooring.

Over the next four years, Peter grew his flooring business by working on relationships with mills, local homeowners and builders while Vermont Hardwoods handled the rest.

By 2008, Peter decided it was time to move along and it was a natural extension for Vermont Hardwoods to take over since most of the milling was already being processed at their facility.

In 2009 David and Rebecca purchased Roger’s share of the company so he could follow his lifelong call to work in the automotive field.

While The Flooring Mill name was initially kept to ensure familiarity and continuity it became apparent that there were efficiencies to be gained by merging the two identities in 2019.

Since most of the Vermont Hardwoods brand had been developed more than 30 years before, and had become somewhat muddied over the years, the decision was made to combine the two brands into one totally new one.

The current brand was unveiled in July, 2020 thanks to the great efforts, ideas and guidance of KathodeRay Media.

Vermont Hardwoods continues to thrive by producing superior quality millwork while meeting the growing needs of our customers and market demands. 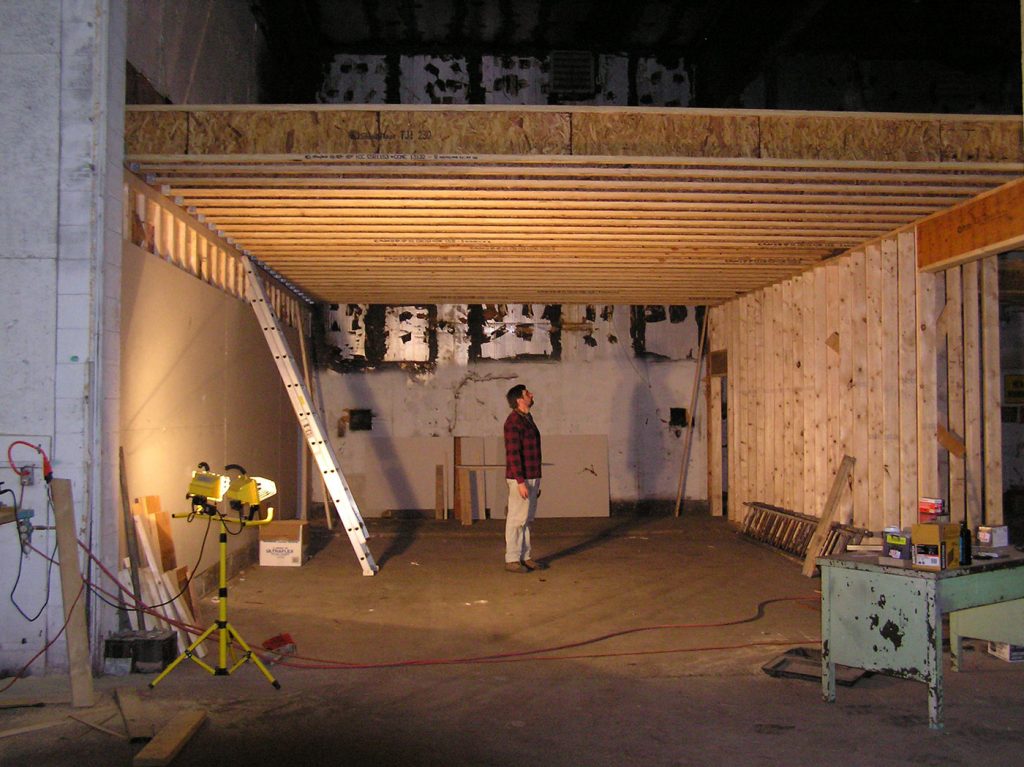